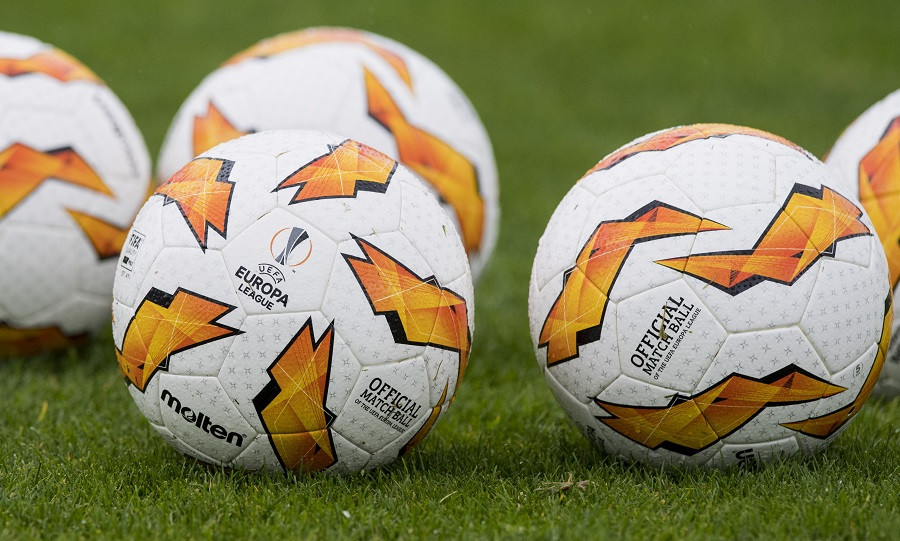 Celtic and Rangers both begin their Europa League group stage campaigns on Thursday.

Brendan Rodgers' side are in Group B with Rosenborg, RB Leipzig and Salzburg - their opening game is against the Norwegian league leaders at Celtic Park with an 8.00pm kick-off.

Steven Gerrard's men are in Group G with Villarreal, Spartak Moscow and Rapid Vienna. They start in Spain against Villarreal, who have taken four points from their four league games so far. Kick-off is 5.55pm.

Matchday two is on Thursday October 4, with Celtic away to Salzburg and Rangers at home to Rapid Vienna.