Kilmarnock make their return to European football this evening for the first time since 2001/02...

Angelo Alessio's side travel to Wales to play Connah's Quay Nomads in Rhyl in the first qualifying round of the Europa League.

It's Killie's first European tie since they lost to Viking Stavanger in the UEFA Cup 18 years ago, having beaten Glenavon in the previous round. 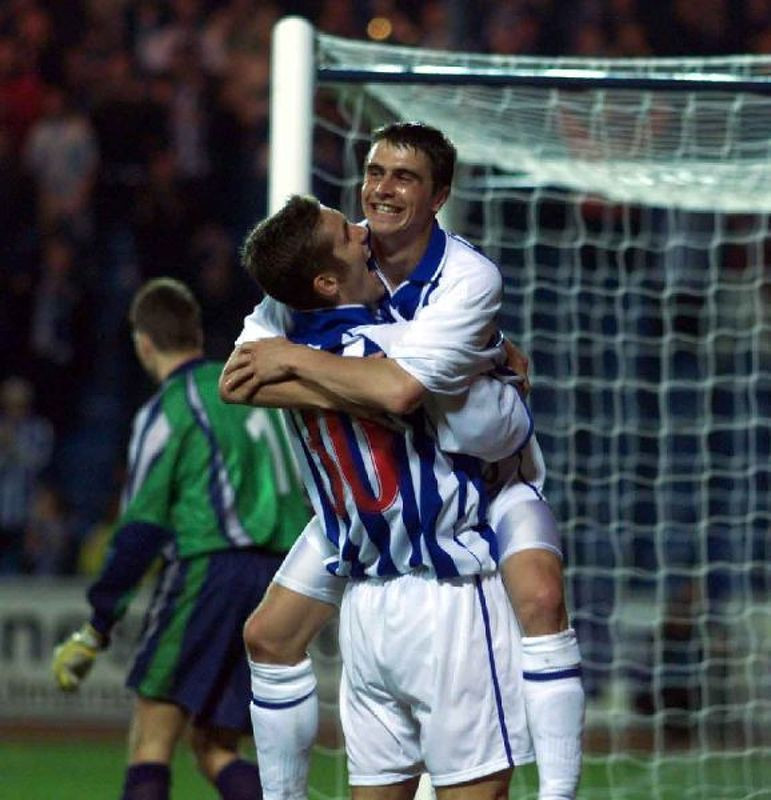 Aberdeen are also in Europa League qualifying action tonight - the Dons take on RoPS of Finland at Pittodrie as they begin another European campaign under Derek McInnes.