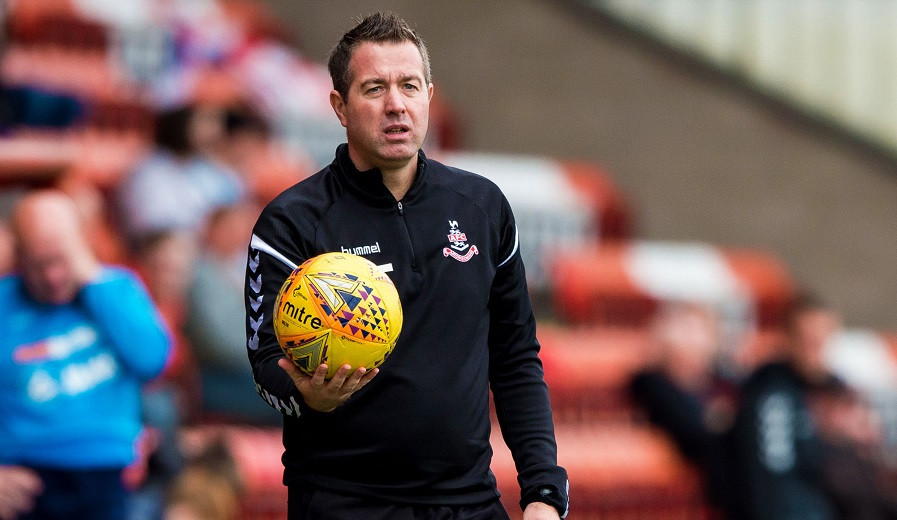 Airdrieonians are looking for a new manager following the departure of Stevie Findlay.

He had been in charge for 12 months after stepping up from boss of the U20 team but it was announced today he had left the club by mutual consent.

Airdrie lost 3-1 at home to Brechin City on Saturday and are sixth in Ladbrokes League 1, three points outside the play-off places and 11 behind leaders Arbroath.