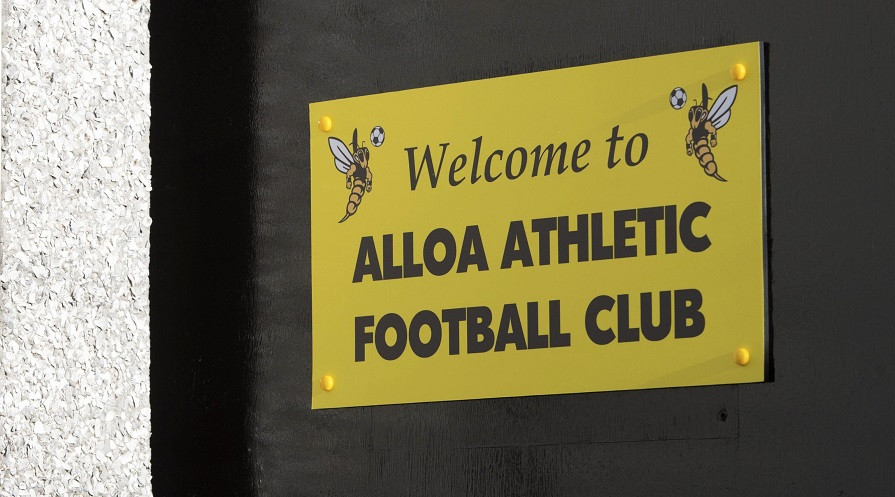 A new date has been confirmed for the Ladbrokes Championship game between Alloa Athletic and Arbroath, which was postponed on Saturday because of a flooded pitch.

It will now be played at the Indodrill Stadium on Tuesday January 21, kick-off 7.45pm