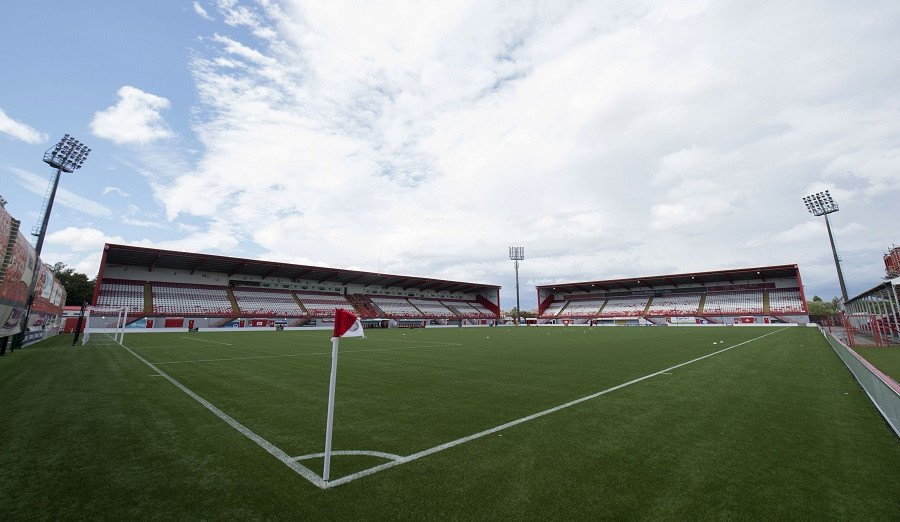 Hamilton Accies have announced that Norwegian defender Markus Fjortoft will join them in the summer.

The 25-year-old is the son of Jan Age Fjortoft, who earned more than 70 caps for Norway and played for Rapid Vienna, Swindon Town, Sheffield United and Eintracht Frankfurt among others.

Fjortoft had recently been playing for Southern United in Dunedin, New Zealand, and previously captained the New York Red Bulls U23 side.