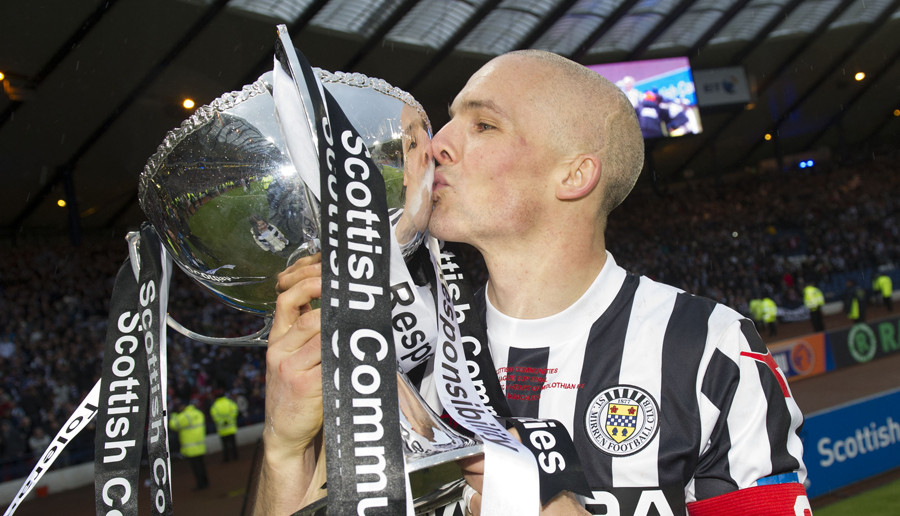 St Mirren have appointed Jim Goodwin as their new manager following the departure this week of Oran Kearney...

The 37-year-old Irishman was captain when Saints won the League Cup in 2012/13 and now returns on a three-year deal, with Lee Sharp as his No 2.

Goodwin makes the move to the Simple Digital Arena from Alloa Athletic - he became Wasps boss in October 2016 and steered Alloa to promotion before keeping them in the Ladbrokes Championship against all the odds last season.

St Mirren chairman Gordon Scott told the club website: "I am absolutely delighted to welcome Jim back to St Mirren. He was a firm fans' favourite as a player here and I know he will receive terrific backing from our support as our new manager."