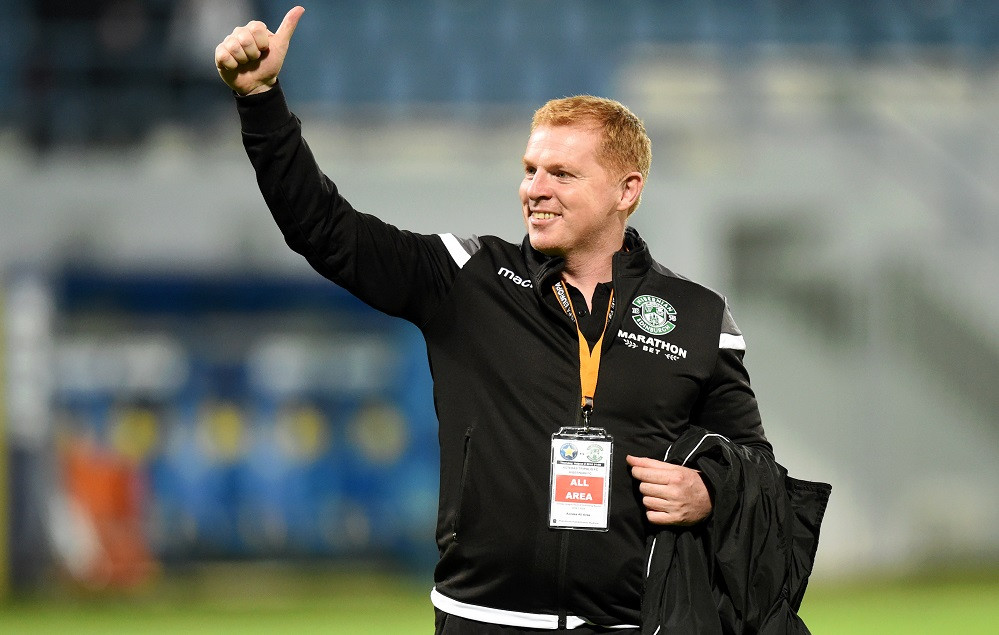 The 21-year-old, who has been capped by Ghana, was previously on loan at FC Twente and NAC Breda in Holland.

Also moving to Easter Road is midfielder Emerson Hyndman, who joins on loan from Bournemouth, having spent time with Rangers last season.