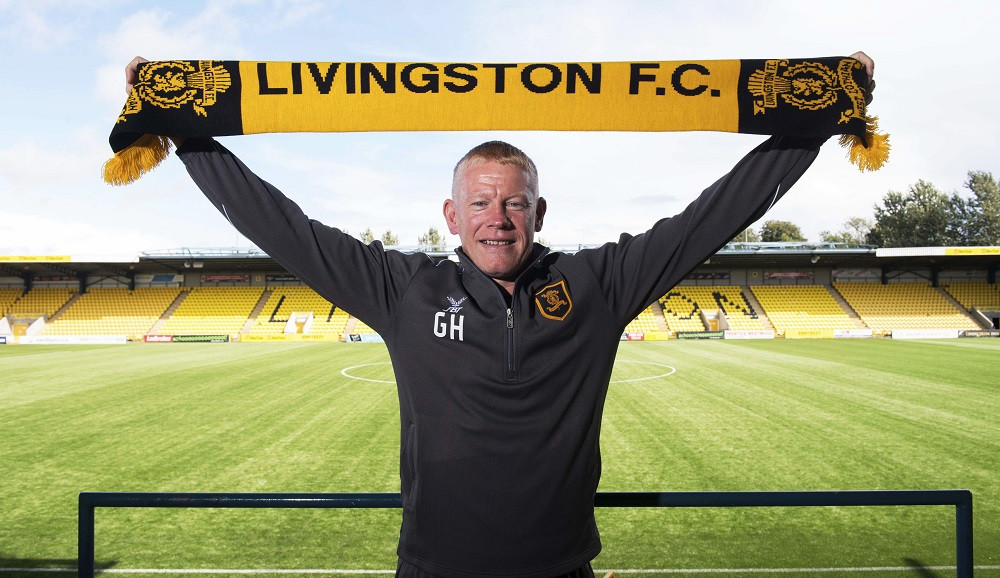 Livingston have appointed Gary Holt as their new manager

The 45-year-old former Scotland midfielder takes over at the Tony Macaroni Arena following the departure of Kenny Miller.

Holt's playing career included spells with Kilmarnock, Norwich City, Nottingham Forest and Wycombe Wanderers. He was manager of Falkirk from April 2013 until June 2014, when he left to take up a coaching role at Carrow Road.

Livingston’s next match is against St Mirren at the Simple Digital Arena on Saturday.