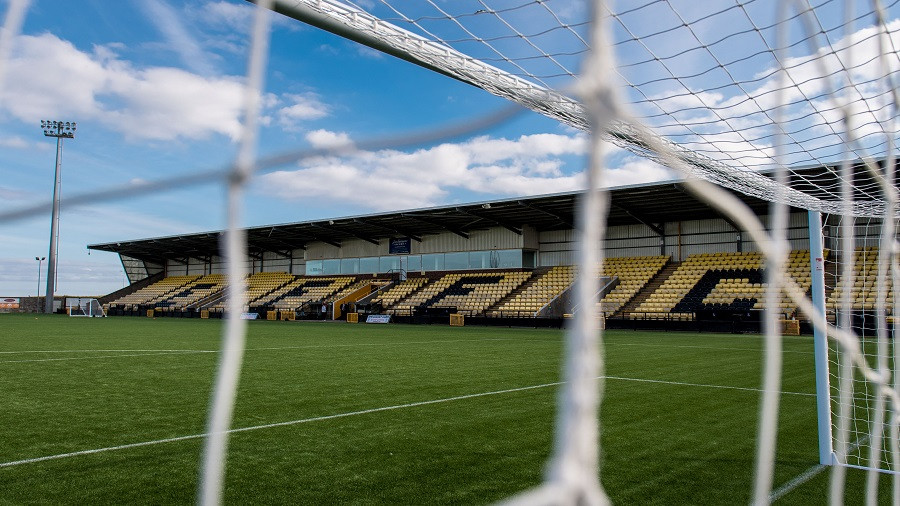 East Fife have announced that Lewis Hunter will join them from Lowland League side Stirling University in the summer.

Hunter impressed as trialist in a Fife Cup tie and has now agreed a deal with Darren Young's League 1 side, who are just outside the play-off places.

Young has been in charge at Bayview since June 2017 and the East Fife boss signed a two-year contract extension at the end of March.