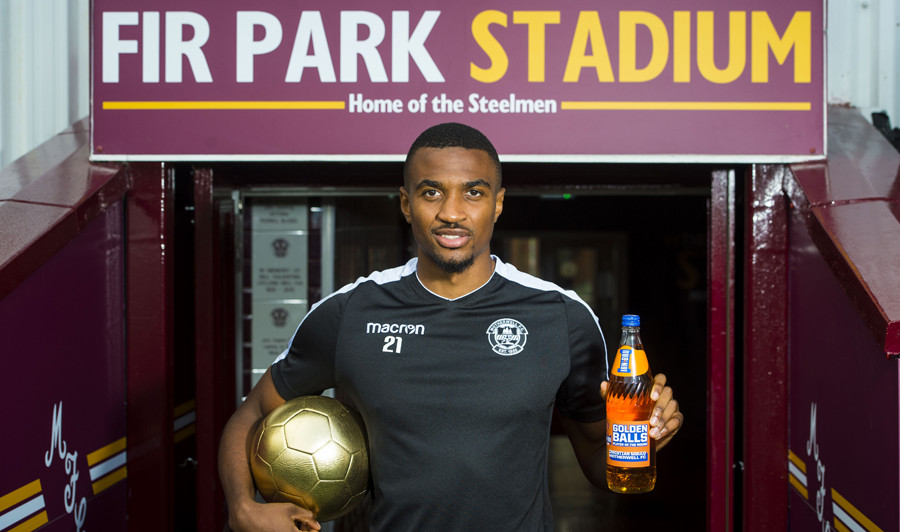 Three of the four IRN-BRU Cup quarter-finals will be played this weekend, with the Bohemians v East Fife tie likely to go ahead early in 2019…

Queen’s Park v Connah’s Quay Nomads - Friday (BBC ALBA, 7.45pm)
The Spiders claimed notable scalps in Ayr United and The New Saints - beating both on penalties - before seeing off St Mirren Colts 4-2 in Paisley in the last round. Mark Roberts' side are unbeaten in six games as they prepare to face the Welsh league leaders at Hampden. Connah’s Quay defeated Falkirk and Coleraine to reach this stage.

Edinburgh City v Alloa Athletic – Saturday
Edinburgh City returned to the top of Ladbrokes League 2 last weekend thanks to a 2-1 win at Albion Rovers while Alloa claimed a fine 2-0 victory over Morton at Cappielow. City beat Albion Rovers 3-1 at Ainslie Park in round one then saw off East Kilbride 3-2 at K-Park and thrashed League 1 leaders Arbroath 4-1 at Gayfield. Alloa ousted local rivals Stirling Albion 3-1 then upset the odds to beat both Dundee United and Dunfermline Athletic away from home after a pair of penalty shoot-outs.

Motherwell Colts v Ross County - Saturday
Christian Mbulu was voted player of the round as Motherwell Colts got the better of Irish side Sligo Rovers 2-0 at Fir Park. Stephen Craigan’s team have also knocked out East Stirlingshire and Dundee Colts. Ross County started with an away win against Hearts Colts then thrashed Raith Rovers 5-0 in Dingwall before beating Montrose 3-1. The Staggies are currently second in the Ladbrokes Championship but lost to Dundee United last week.