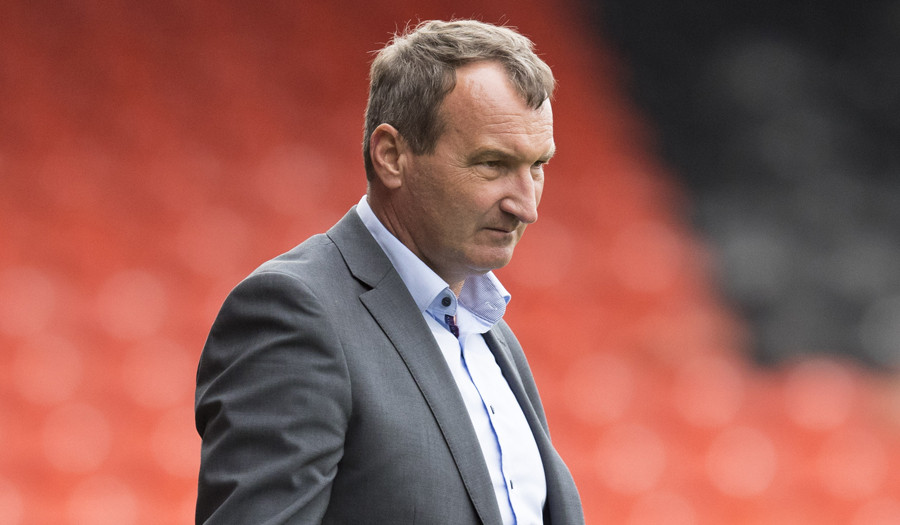 Dundee United have announced the departure of manager Csaba Laszlo.

The former Hearts boss took over in November 2017 but the Championship club lost to Livingston in the play-offs at the end of the season and are five points behind leaders Ayr United after losing 5-1 at home to Ross County on Saturday.

Laurie Ellis will take charge on an interim basis as the Tannadice side look for a new manager.