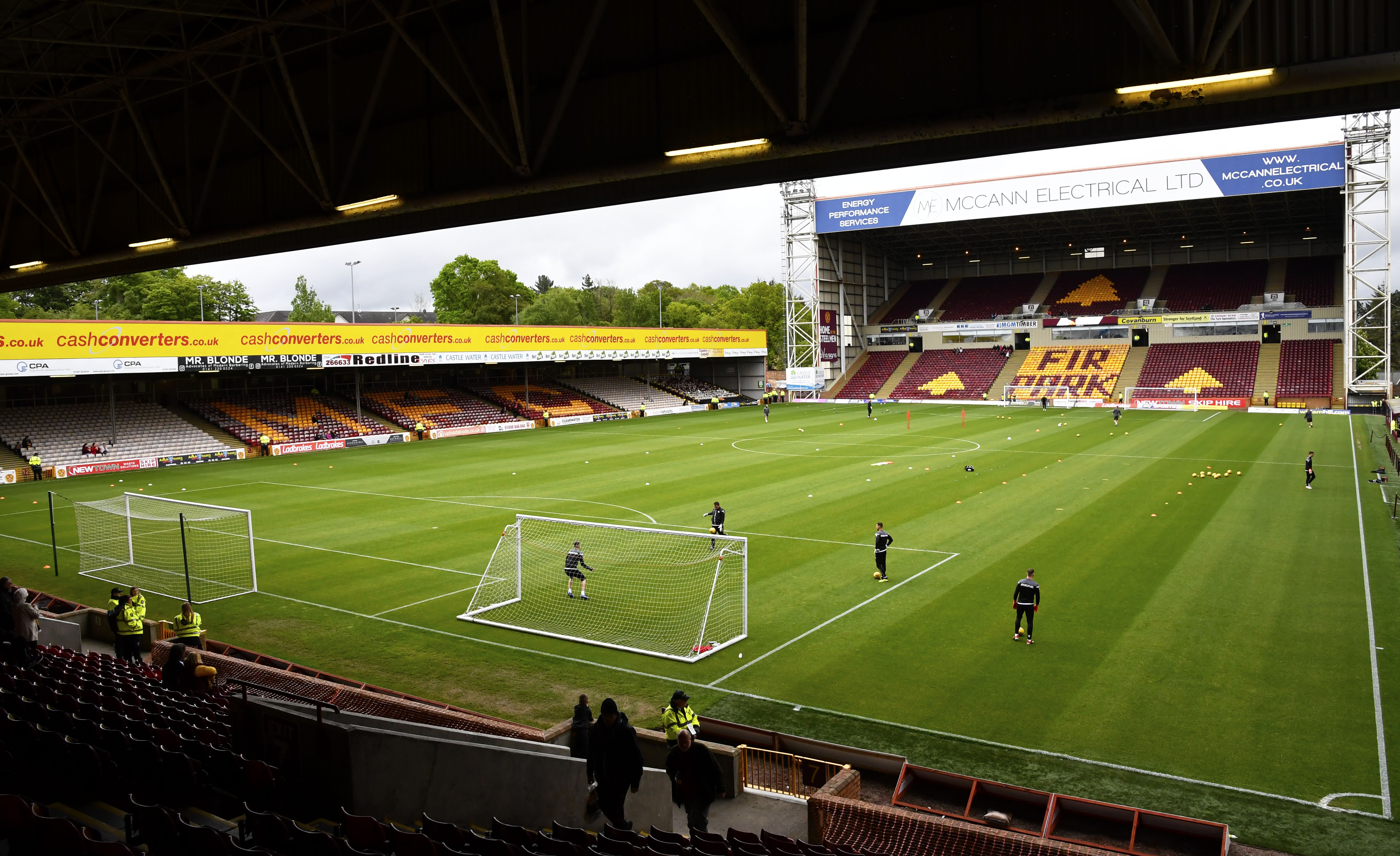 The 24-year-old began his career with Everton and joins the Steelmen from Blackpool on an initial one-year deal.

Long has also played for Burnley and Fleetwood Town, on top of loan spells with MK Dons, Bolton, Brentford and Northampton.