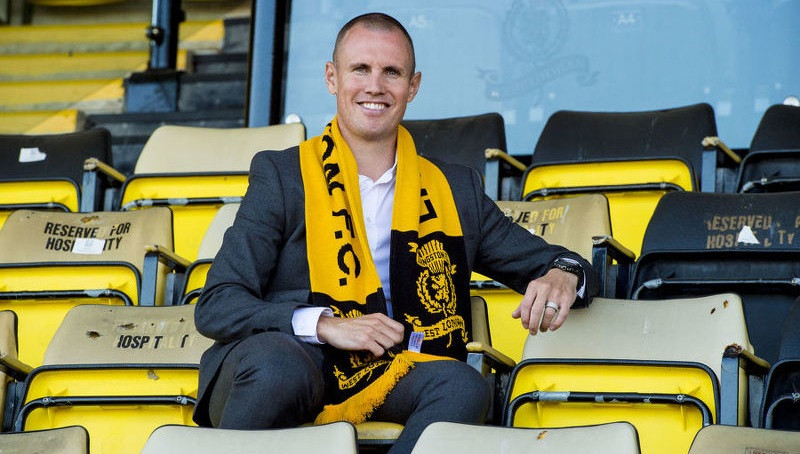 Livingston today named Kenny Miller as their new manager following the departure of David Hopkin from the Tony Macaroni Arena.

The 38-year-old becomes player/manager of the West Lothian club, who achieved back-to-back promotions under Hopkin and make their Ladbrokes Premiership return against champions Celtic at Parkhead on Saturday August 4.

Miller began his career with Hibernian and can count Celtic, Rangers, Wolves, Cardiff City and Derby County among his former clubs.

Capped 69 times for Scotland, the striker now takes the step into management, with his first competitive game in charge being a Betfred Cup tie at Airdrieonians on Saturday July 14.

He told the Livingston website: “There’s an existing structure here that is definitely going to aid me and make the transition that bit smoother. There are going to be bumps along the road but I will learn in the job.”