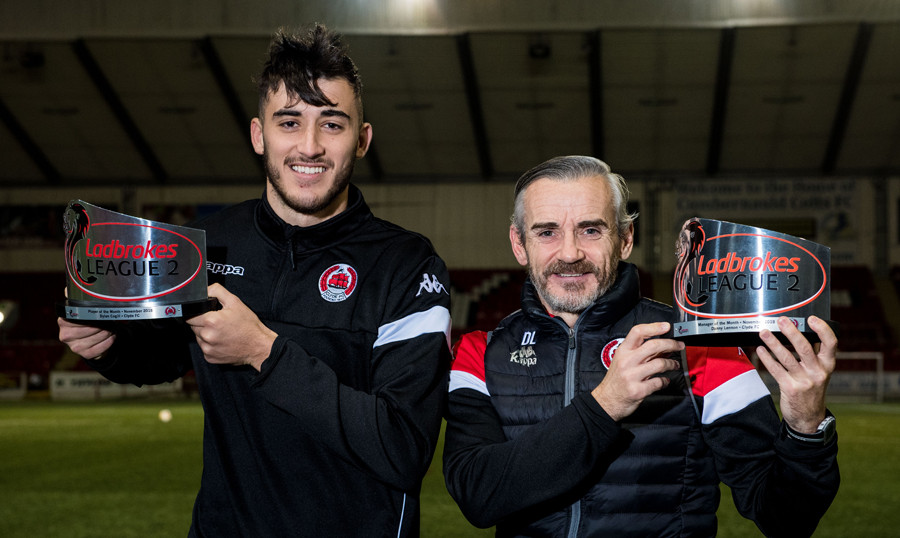 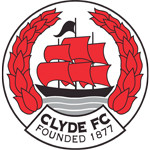 Clyde have landed a Ladbrokes League 2 awards double for November after taking seven points out of nine last month.

The Bully Wee ended Edinburgh City's long winning run with a 1-0 victory at Ainslie Park and also defeated Elgin City 3-1 at Borough Briggs, as well as drawing 1-1 at home to Stirling Albion.

Danny Lennon was named Manager of the Month and defender Dylan Cogill was voted Player of the Month after scoring the equaliser against Stirling and turning in three impressive displays at the back after recently returning to the starting line-up.

Clyde are third in the table going into this afternoon's game against Berwick Rangers at Broadwood.