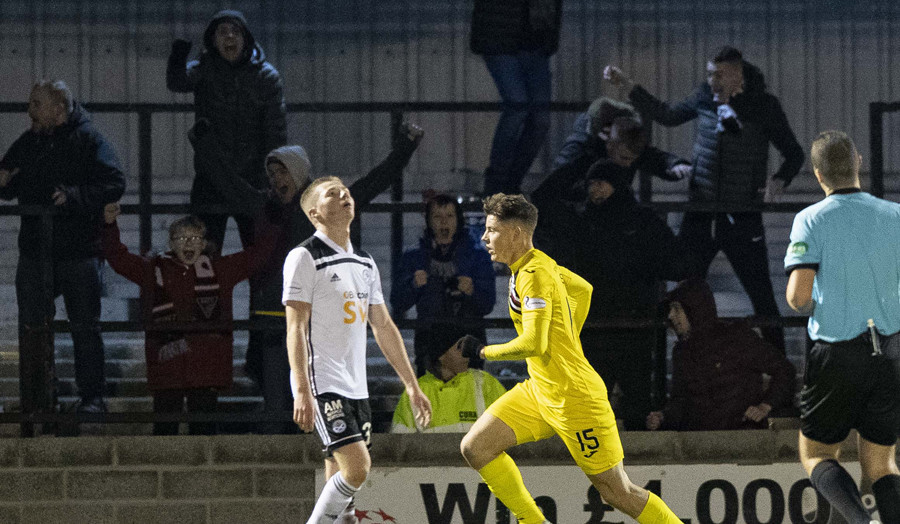 Round-up of Tuesday's action in the SPFL...

In-form striker Kevin Nisbet scored the only goal midway through the second half as Dunfermline Athletic beat Ayr United 1-0 at Somerset Park.

The win takes Stevie Crawford's team to fourth place in the Ladbrokes Championship and they are now just two points behind the third-placed Honest Men.

In Ladbrokes League 2, Stenhousemuir hit back to draw 2-2 with Elgin City at Ochilview. Kane Hester and Rory MacEwan had City 2-0 up but Botti Biabi pulled one back from the penalty spot and Andy Munro grabbed a stoppage-time equaliser.