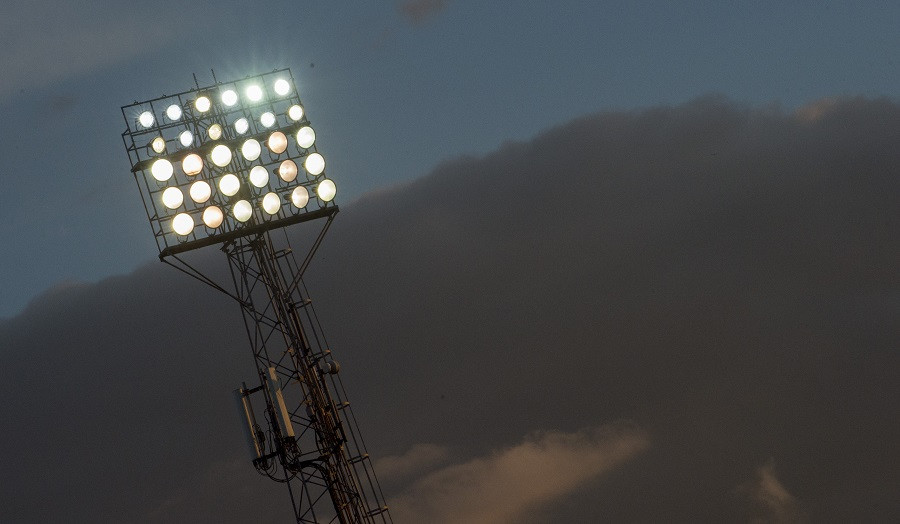 The Ladbrokes Premiership resumes after the winter break this midweek, with all 12 clubs in action on Wednesday night...