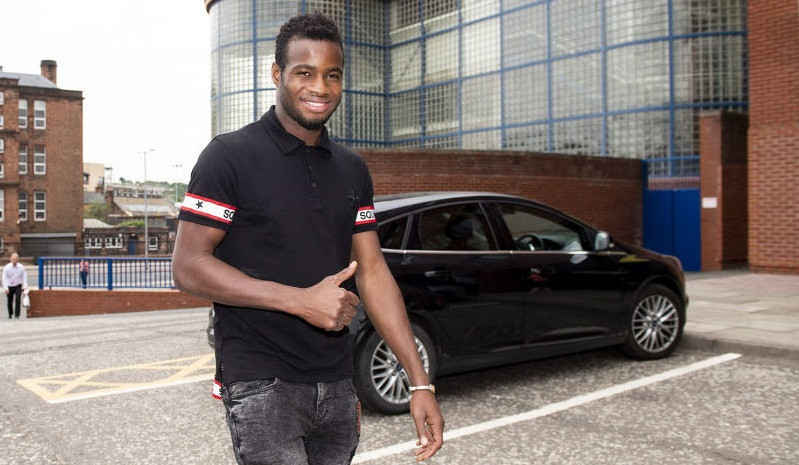 Rangers bring in Coulibaly on loan

Rangers have made Lassana Coulibaly their eighth signing of the summer on a season-long loan deal from French side Angers.

The 22-year-old Mali internationalist has previously played for Bastia and now links up with Steven Gerrard's squad.

Rangers have also brought in Nigeria striker Sadiq Umar, who spent time with Dutch side NAC in 2017/18, on a season-long loan from Roma.

The Ibrox side kick off their new campaign with a Europa League qualifier against Shkupi of Macedonia on Thursday night.