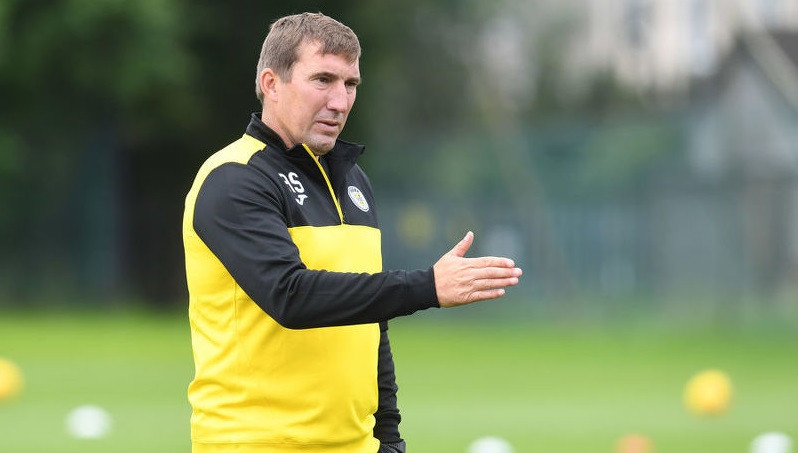 New St Mirren manager Alan Stubbs has added three new players to his squad ahead of the 2018/19 season.

Defender Josh Heaton, 21, has joined from Darlington for an undisclosed fee, which Saints say is the biggest they have paid for a player in around 25 years.

Striker Cody Cooke, 25, moves to Paisley from Truro City and 22-year-old winger Jeff King has been snapped up after leaving Bolton Wanderers.