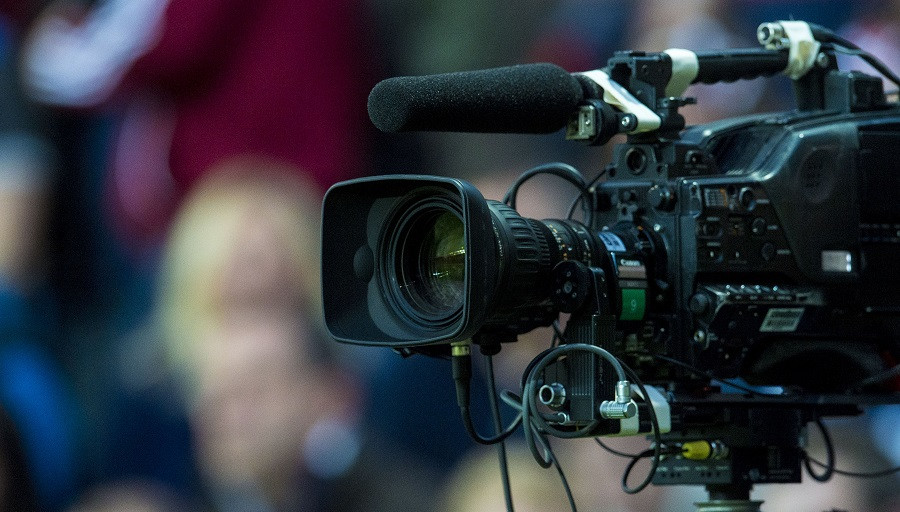 SPFL on TV this week

There's a big week of football coming up in the SPFL as the Premiership resumes after the winter break, including four live TV games...

BBC ALBA will have delayed coverage of Livingston v St Johnstone on Wednesday January 22, with the full match shown at 10.00pm. Saturday's deferred broadcast selection is Motherwell v Hibernian, which will be shown at 6.00pm.

Sportscene have Ladbrokes Premiership highlights on the BBC Scotland channel at 7.00pm on Thursday January 23 and 7.15pm on Sunday January 26.