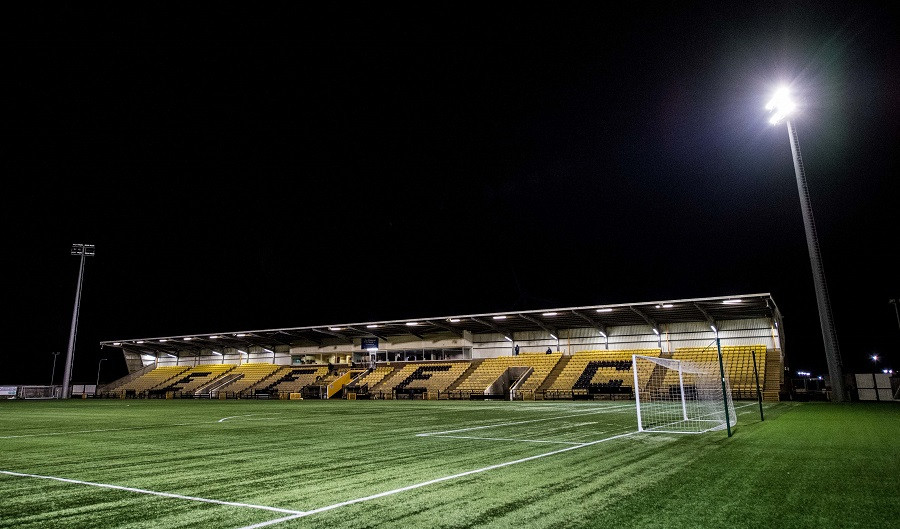 The SPFL today announced the outcome of the disciplinary hearing involving East Fife FC. East Fife admitted breaching SPFL Rules by failing to fulfil a fixture and were fined £11,000, of which £1,000 is payable now and £10,000 is suspended.

The hearing followed East Fife failing to fulfil a League 1 fixture against Clyde FC on 27 April 2021. A Clyde player had, immediately prior to the 27 April Match, received a positive COVID-19 test result. That test had been administered on the previous Saturday and was relevant to Clyde’s forthcoming league match on 29 April. It was wholly coincidental that the result of the Saturday test became available on 27 April. The Clyde player was, entirely properly, immediately withdrawn from the Clyde FC squad for the match on 27 April and sent home. East Fife were advised by the match referee and representatives of Scottish football’s Joint Response Group that the match could safely go ahead and that none of their players would have been identified as ‘close contacts’ of a positive case by playing in the match.

In the light of this advice, the SPFL advised East Fife that, should they not play in the match, their failure to do so would be subject to an SPFL investigation and potential disciplinary action. East Fife players decided, unilaterally, not to take part in the match and that decision was supported by the club and by its manager. East Fife were charged with failing to fulfil the fixture, and admitted breaching SPFL Rules G5 and G53.

East Fife admitted breaching SPFL Rules and confirmed that, if the match were to be rescheduled, they would play the match.

The SPFL’s disciplinary tribunal fined East Fife £11,000, of which £1,000 is payable now to the SPFL Trust, and the remaining £10,000 is suspended. The rescheduled Clyde v East Fife match will now take place next Thursday, 6 May.

A spokesman for the SPFL said: “Clearly, the circumstances surrounding Tuesday’s match were difficult for all involved. However, the advice from members of the Joint Response Group was clear and unequivocal. Following such advice, which is informed by frequent discussions with the ESCAG, has been, and remains, crucial to achieving an orderly conclusion to SPFL competitions.

“While the SPFL has sympathy with players who may not have had all relevant information, no League or other football body can accept a situation in which a club fails to fulfil a match in circumstances where all of the medical advice is that the match can safely proceed. There has been no recorded case, worldwide, of any on-pitch transmission of COVID-19.

“We would like to thank East Fife for their early admission of the charges. We appreciate the difficult position of the East Fife FC Board, faced with a decision having been made by their players.”