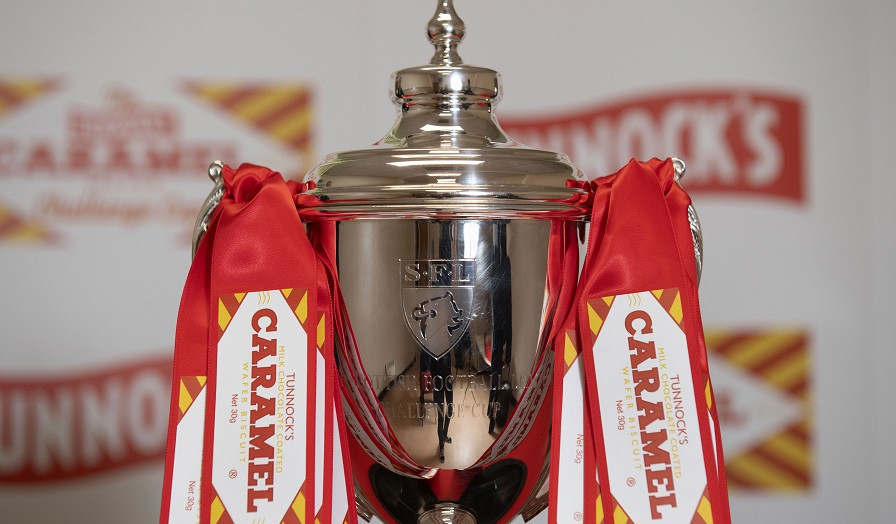 The draw for the quarter-finals of the Tunnock’s Caramel Wafer Cup will be made on Wednesday October 16 at 1.00pm...

It will be broadcast live on the SPFL YouTube channel via the following link...

Watch the draw here at 1.00pm on Wednesday

The remaining fourth-round match between Solihull Moors and Rangers Colts will be played on Tuesday October 29, kick-off 7.45pm.