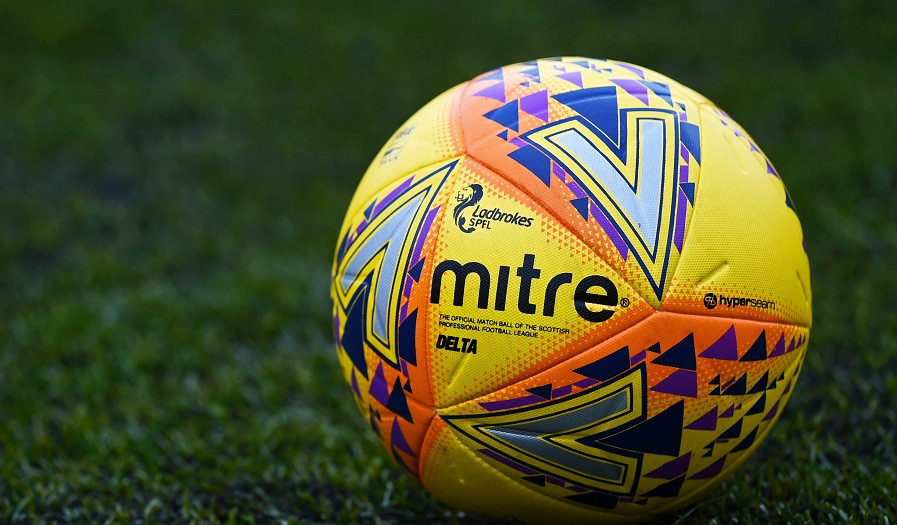 Here are four games to look out for across the divsions this weekend...

Aberdeen v Celtic - Ladbrokes Premiership (Sunday)
Celtic are top of the table on goals scored from Rangers as they prepare to travel to Pittodrie to face Aberdeen on Sunday, live on BT Sport at 12.15pm. Neil Lennon's side have a 100% home record but have dropped points to Hibs and Livingston in recent away games. The Dons go into the match on the back of an impressive 3-0 win over Motherwell at Fir Park.

Ayr United v Dundee - Ladbrokes Championship (Friday)
Mark Kerr takes charge of Ayr United for the first time after this week being named as Ian McCall's replacement. The game is live on BBC Scotland, kick-off 7.05pm, and a draw would be enough to take the Honest Men above leaders Dundee United, who host Dunfermline Athletic on Saturday. Dundee slipped out of the top four after losing 3-1 to Partick Thistle last weekend.

Raith Rovers v East Fife - Ladbrokes League 1 (Saturday)
It's first against second at Stark's Park, with only goal difference separating the Fife rivals at the top of League 1. East Fife are the only team in the SPFL still unbeaten this season and Darren Young's men won 4-2 when the teams met in Methil but Rovers haven't lost since then and have an excellent home record.

Elgin City v Queen's Park - Ladbrokes League 2 (Saturday)
There's only one League 2 game this weekend because of Scottish Cup second-round replays. Elgin and Queen's Park begin the second quarter of their campaign locked together on nine points but just one win outside the promotion play-off places in a very tight division. It was 0-0 when the sides met at Hampden back in August.