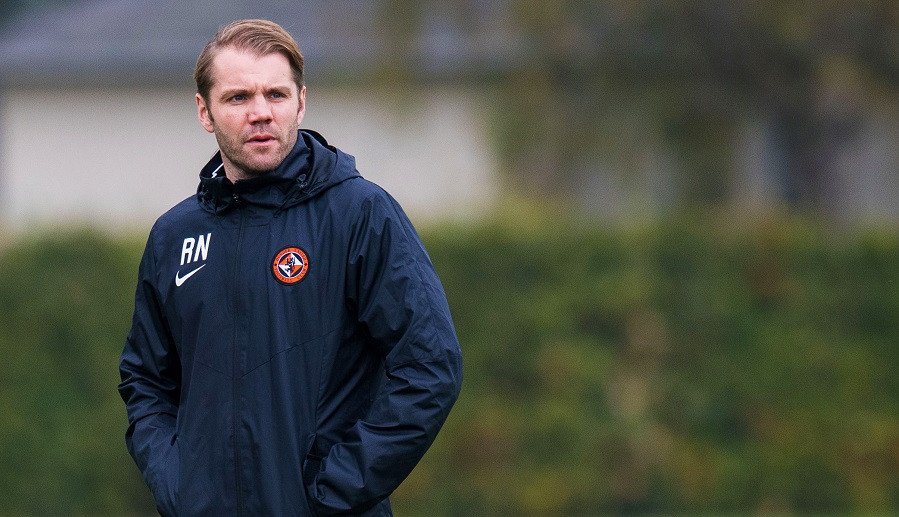 There are two rearranged league games being played this Saturday.

New Dundee United boss Robbie Neilson takes his side to The Energy Check Stadium at Firhill to take on a Partick Thistle team looking for a new manager following the departure of Alan Archibald.

This match has been brought forward from Tuesday October 30 to make use of the available Saturday as both teams are out of the IRN-BRU Cup.

United ran out 3-1 winners when the teams met at Tannadice in August but a Thistle victory this time round would see them jump above their visitors and into the top four.

Elgin City face Cowdenbeath at Borough Briggs in a fixture that was postponed in August due to the poor state of the pitch. A win for Elgin would see them move level on points with fourth-placed Annan while the Blue Brazil are aiming to build on last week's victory against Stirling Albion.