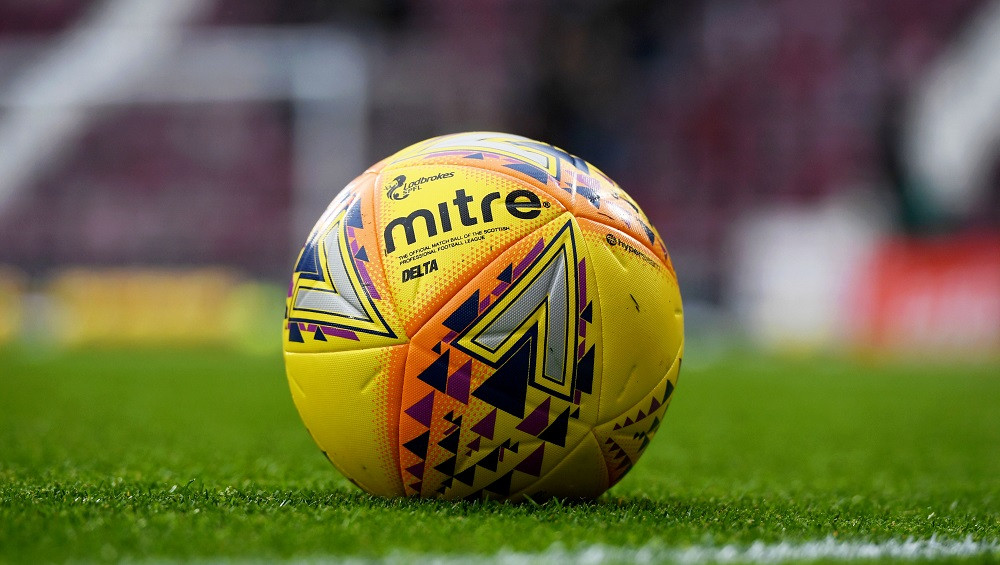 There's a big weekend of football coming up across all four divisions of the SPFL...

Ladbrokes Premiership
All six games are on Saturday, beginning with Hamilton Accies against leaders Celtic, live on BT Sport at 12 noon. Second-placed Rangers are at home to a Livingston side who are yet to taste defeat while Aberdeen host bottom club St Johnstone. Saints are one of two teams without a win - the other are Hearts, who welcome Motherwell to Tynecastle. Kilmarnock take on Hibernian at Rugby Park, where the sides also meet in the Betfred Cup quarter-final later this month. Ross County welcome St Mirren to Dingwall, with just a point separating the clubs in the bottom half of the table.

Ladbrokes Championship
There's Friday night football at Gayfield as Arbroath take on bottom side Partick Thistle, live on BBC Scotland at 7.05pm. The promoted Red Lichties have conceded just two goals and are fourth in the table. Saturday's big game sees second-placed Ayr United host leaders Dundee United at Somerset Park as SPFL leading scorer Lawrence Shankland returns to his former club. Inverness CT, in third spot, travel to East End Park to play Dunfermline Athletic. The Pars are yet to win and it's the same situation for Queen of the South, who take on Morton at Palmerston. Dundee are up against Alloa Athletic at the Kilmac Stadium at Dens Park.

Ladbrokes League 1
Unbeaten East Fife are the leaders in Ladbrokes League 1 as they prepare to face bottom side Montrose at Links Park. Second-placed Raith Rovers welcome Peterhead to Stark's Park and third-placed Dumbarton are on a run of three straight wins going into their home match with Airdrieonians. Title favourites Falkirk are looking to improve on a mixed start to the season when they go up against Forfar Athletic and Clyde play Stranraer at Broadwood.

Ladbrokes League 2
Cove Rangers have a three-point lead at the top as they prepare to face Brechin City at Glebe Park while second-placed Edinburgh City play Annan Athletic at Ainslie Park. Cowdenbeath, in third spot, travel to Ochilview to face Stenhousemuir and fourth-placed Queen's Park take on Albion Rovers at Hampden. Bottom club Stirling Albion are yet to get a point on the board ahead of the visit of Elgin City to Forthbank.