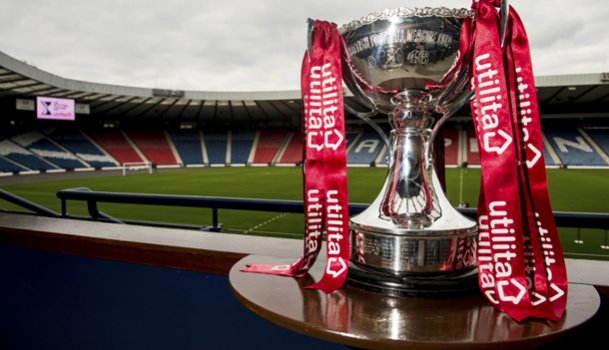 The SPFL has today confirmed a number of key dates for the 2016/17 season, including the return of a pre-Christmas conclusion for the Scottish League Cup.

In the latest announcement relating to the reformatted national cup competition, next season’s Scottish League Cup Final – screened live by new broadcast partner BT Sport – will take place on Sunday 27 November, the first time it will be held in that month since 1998.

The 2016/17 season starts with the group stages of the new format of the Scottish League Cup when eight groups of five teams will play each other once each in a round-robin format across five July dates, subject to TV selections. This new 80-game group stage will involve all 38 teams not involved in UEFA qualifiers plus the winners of this season’s Highland and Lowland League.

As previously announced, the four Ladbrokes-sponsored leagues will all kick off on the weekend of Saturday 6 August, while it has now been confirmed that the Ladbrokes Premiership three-week winter break will start immediately after the New Year fixture round and end with the Scottish Cup fourth-round fixtures over the weekend of 21 January.

“Significantly, the Scottish League Cup semi-finals and final will again be contested before the end of the year which we know is something a large number of supporters and stakeholders, including the media, were very keen on.

“With dates also confirmed for the new Scottish League Cup group stage, all four leagues kicking off on the same weekend and the Ladbrokes Premiership play-off final dates confirmed, we believe that season 2016/17 will bring a huge amount of freshness and even more excitement to Scottish football and its supporters.”

Since March 2000 all Scottish League Cup finals have taken place in spring, with the last November final being Rangers’ 2-1 victory over St Johnstone at Celtic Park in 1998.

The full fixture lists for the 2016/17 SPFL league season are expected to be announced in June.