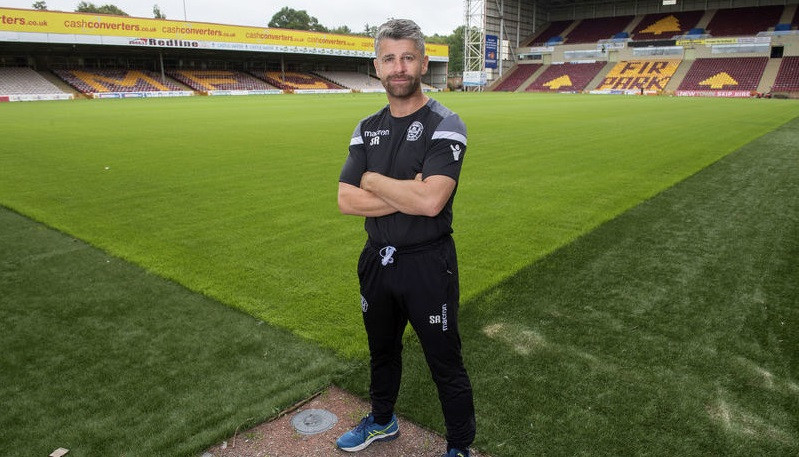 It's matchday two of the Betfred Cup group stage in midweek, with 15 ties on Tuesday and one on Wednesday.

Ross County can put themselves in a strong position in Group A if they beat Dundee United at the Global Energy Stadium while Alloa Athletic host Arbroath in the other game.

Falkirk are out to avoid another shock home defeat in Group B after losing to Montrose on Saturday when they take on Forfar Athletic, with Montrose up against East Fife at Links Park.

Group C favourites Heart of Midlothian begin their campaign against Highland League champions Cove Rangers at Balmoral Stadium on Wednesday, with Cowdenbeath and Inverness CT, who both won on Saturday, meeting at Central Park on Tuesday.

Dunfermline Athletic's first outing in Group D is against Peterhead at East End Park while Stirling Albion and Brechin City meet for the third year running in the group stage.

Partick Thistle began with a victory at Ochilview in Group E and welcome Morton to The Energy Check Stadium at Firhill while Stenhousemuir are at home to Albion Rovers.

There's an all-Premiership tie in Group F as Hamilton Accies - who surprisingly lost at Galabank on Saturday - face a Livingston team who kicked off with a win at Airdrie. Annan Athletic are at home to League 2 rivals Berwick Rangers.

Last season's runners-up Motherwell make their Group G bow against Edinburgh City at Fir Park and Queen of the South, who hit five against Stranraer, play Clyde at Palmerston.

St Mirren started with a shoot-out bonus point at Kilmarnock in the big Group H game on Friday night. They now face Spartans in Paisley while Dumbarton entertain Queen’s Park.