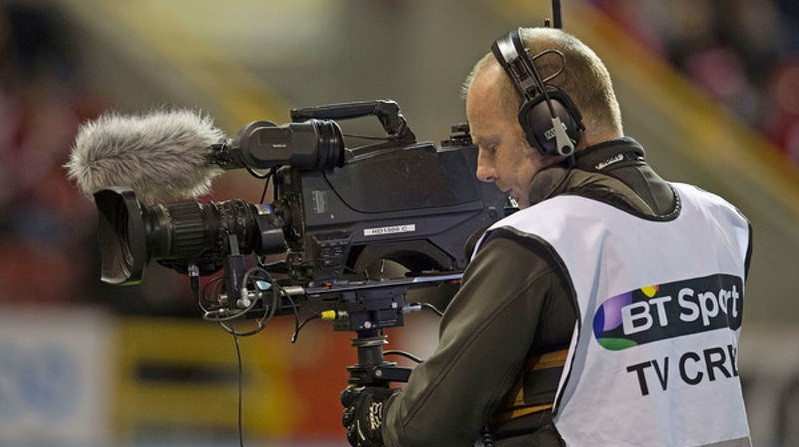 BT Sport are showing five matches live in the group stage of the 2018/19 Betfred Cup, which kicks off this weekend.

Kilmarnock v St Mirren - Friday July 13, ko 7.45pm
Killie won this trophy in 2011/12 and Saints got their hands on the iconic silverware a year later. It's a first competitive game in charge for new St Mirren boss Alan Stubbs while Steve Clarke recently signed a new deal at Rugby Park after transforming their fortunes last season.

Raith Rovers v Heart of Midlothian - Saturday July 21, ko 3.00pm
This game is being played at the Locality Hub Bayview Stadium, home of East Fife, as Raith Rovers are in the process of installing an artificial pitch at Stark's Park. Barry Smith's League 1 side will be hoping to cause an upset against Hearts, who have had a busy summer in the transfer market.

Dundee v Dunfermline Athletic - Sunday July 22, ko 3.00pm
Brechin City, Peterhead and Stirling Albion are also in Group D but this has the look of a potential section decider. The teams last met in August 2015 when the Pars won 3-1 in this competition at East End Park.

Clyde v Motherwell - Saturday July 28, ko 3.00pm
Motherwell reached the final last season, where they were beaten by Celtic, and will be hoping for another good run in the Betfred Cup. Clyde, managed by Danny Lennon, are expected to challenge for the League 2 title and could provide Well with a tough test at Broadwood.

Heart of Midlothian v Inverness CT - Sunday July 29, ko 3.00pm
The last of the 80 group games will be followed by the second-round draw, with ties to be played on the weekend of August 18. Hearts failed to progress from the group stage last season and ICT also fell short. Can one or both make it to the last 16 this time?