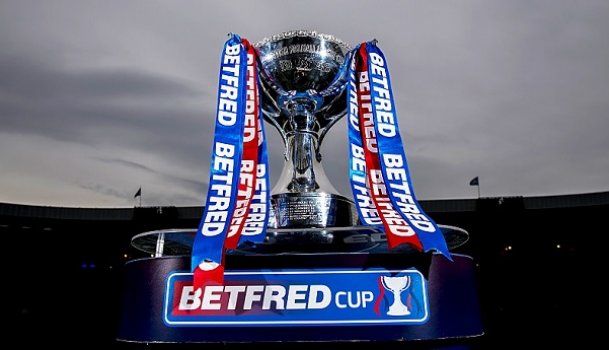 Resident statto @splstats picks out some key numbers ahead of this weekend&rsquo;s Betfred Cup semi-finals at Hampden Park.

Resident statto @splstats picks out some key numbers ahead of this weekend’s Betfred Cup semi-finals at Hampden Park.

10 – Hibernian have reached the League Cup final on 10 previous occasions, with the most recent being in March 2016, when they suffered a 2-1 defeat to Ross County. Only Rangers (34), Celtic (31) and Aberdeen (14) have reached the final more often. Hibs’ most recent League Cup semi-final victories have both come against St Johnstone at Tynecastle but they have been regular visitors to Hampden since 2012, playing in five Scottish Cup semi-finals, three Scottish Cup finals and one League Cup final.

59 – Betfred Cup holders Celtic have reached the semi-final of this tournament for the seventh time in the last eight seasons – the only time they failed to do so was 2013/14, when they suffered a shock defeat to Morton in round three. The Hoops are unbeaten in 59 domestic matches going back to May 2016. That run has consisted of 53 wins and six draws, but one of those draws came against Hibs a fortnight ago. Brendan Rodgers will be aiming to secure a second Betfred Cup title in two years, but history has shown that is a difficult feat. Jock Stein won five League Cups in a row between 1965/66 and 1969/70 but no Celtic manager since then has managed to win the trophy in consecutive seasons. The Bhoys did record back-to-back League Cup wins in 1999/00 and 2000/01 but the first of those was won by Kenny Dalglish and the second by Martin O’Neill.

7 – Rangers are aiming to reach the Betfred Cup final for the first time since they won the trophy back in 2010/11. Their semi-final opponents on that occasion were Motherwell, who they again face this Sunday. In the six seasons since then, the Gers have reached the semi-final on two occasions, but lost both to Celtic. Rangers are unbeaten in their last 10 League Cup meetings with Motherwell, including semi-final victories in 1987/88 and 2010/11. The last time Motherwell beat Rangers in this competition, Cliff Richard was celebrating his first ever UK No 1 with ‘Living Doll’ – that was way back in August 1959.

67 – The Steelmen are aiming to win the League Cup for the first time in 67 years – their only previous success in the tournament came back in 1949/50, when they recorded 3-0 victory over a Hibernian side who went on to be league champions. Stephen Robinson’s side have already visited Hampden this season – they kicked off their Betfred Cup campaign with a 5-1 victory over Queen’s Park. Motherwell will be aiming to reach their first League Cup final since 2004/05, when they were defeated by Sunday’s opponents Rangers.