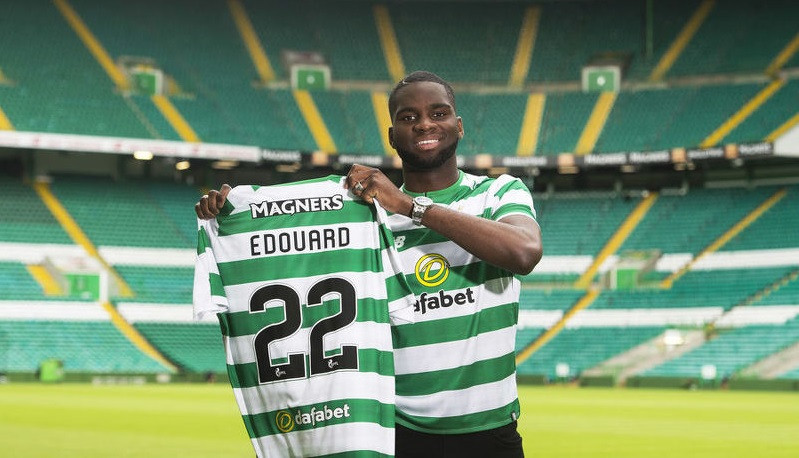 Celtic have signed French striker Odsonne Edouard on a four-year contract from Paris Saint-Germain in a club record transfer deal.

Rodgers told the Celtic website: "We are delighted to make such an important signing. Odsonne is one of the best young players I have worked with and one of the best in Europe.

"Our fans saw exactly what he is capable of last season and we look forward to working with him again as we look to build on the tremendous success we achieved last year.”