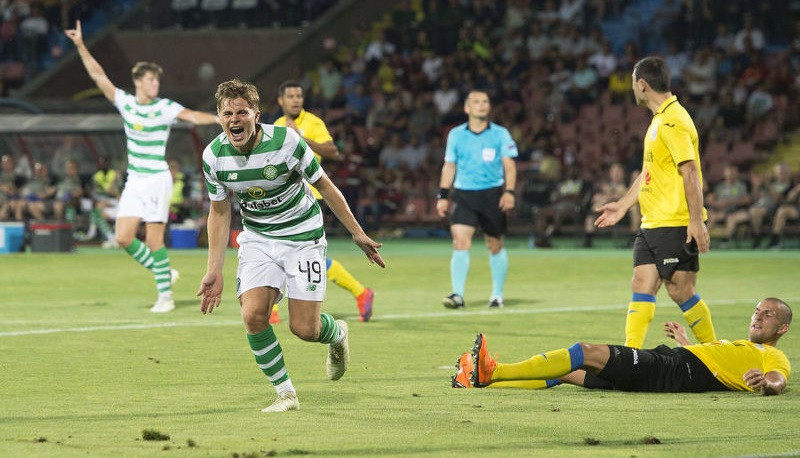 Celtic too strong for Alashkert

Odsonne Edouard opened the scoring for Brendan Rodgers' side just before half-time and James Forrest and Callum McGregor both struck in the closing stages.

The second leg takes place at Celtic Park on Wednesday, with Valur of Iceland or Norwegian side Rosenborg waiting in qualifying round two.