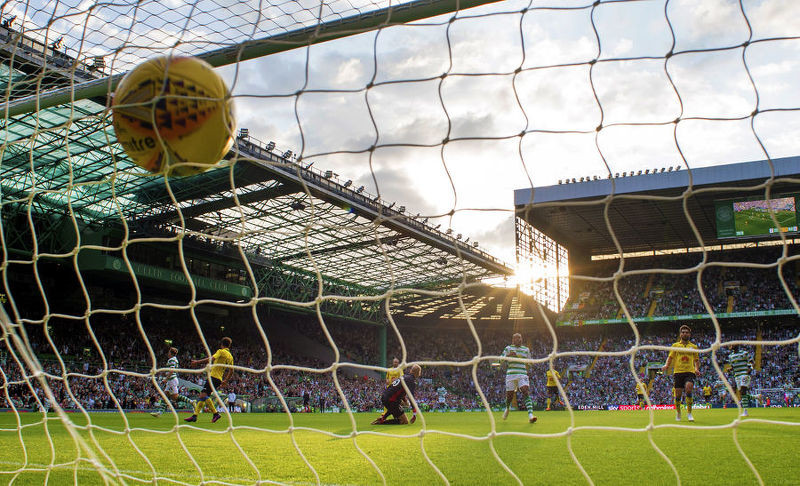 Celtic will play Rosenborg in the second qualifying round of the Champions League after knocking out Alashkert on Wednesday.

Brendan Rodgers' side led 3-0 from the first leg in Armenia and repeated that result in Glasgow despite having Jozo Simunovic sent off early on.

Moussa Dembele scored twice, one a penalty, and James Forrest was also on target, with all the goals coming in the first half.

Meanwhile, Rosenborg netted a stoppage-time penalty to beat Valur of Iceland 3-1 (3-2 on aggregate) and will travel to Celtic Park for the first leg on Wednesday July 25.