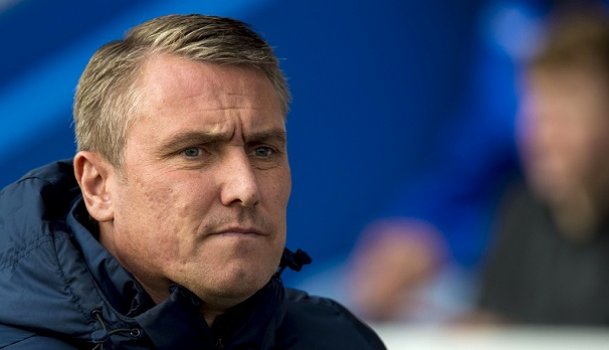 Kilmarnock have parted company with manager Lee Clark to allow him to take over at English League 1 side Bury.

Kilmarnock have parted company with manager Lee Clark to allow him to take over at English League 1 side Bury.

The 44-year-old former Huddersfield Town, Birmingham City and Blackpool boss replaced Gary Locke 12 months ago and kept the Rugby Park club in the top flight after a play-off victory against Kilmarnock.

Saturday's 1-1 draw at Dundee lifted Killie to sixth in the Ladbrokes Premiership table going into Sunday's home game with Aberdeen, which is live on Sky Sports at 1.00pm.

A statement on the Kilmarnock website read: "When Lee expressed a desire to move back to his homeland, the clubs swiftly agreed terms for the early termination of his contract which was due to run until May 2019.

“While disappointed to lose Lee so soon, the Board understood his desire to be closer to his family and embrace a new challenge. Everyone at Kilmarnock FC thanks Lee for his time with the club and wishes him the best of luck in his new post at Bury FC."