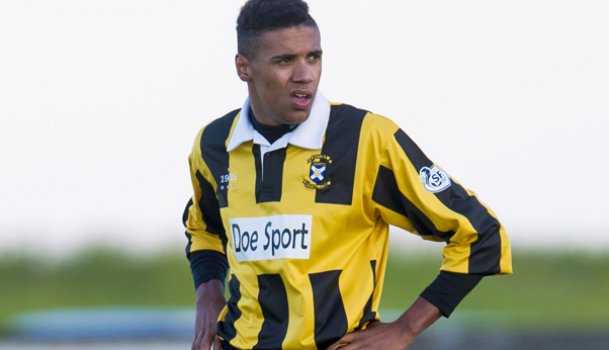 Clyde moved to within a point of Ladbrokes League 2 leaders Annan Athletic with a 3-2 win at Galabank on Boxing Day.

Clyde moved to within a point of Ladbrokes League 2 leaders Annan Athletic with a 3-2 win at Galabank on Boxing Day.

Scott Linton and Scott McLaughlin had the Bully Wee two goals ahead before Peter Weatherson reduced the deficit, only to be sent off before half-time. David Marsh added the third goal and Smart Osadolor's injury-time effort was only a consolation.

Nathan Austin grabbed a hat-trick as East Fife came from behind to beat Stirling Albion 3-1 at Forthbank after the Binos had gone ahead early on with a Jason Kerr own goal.

Elgin City are up to third place after beating Montrose 2-0 at Borough Briggs thanks to second-half goals from Craig Gunn and Thomas Reilly.

Fourth-placed Queen's Park went down 1-0 to Berwick Rangers at Hampden, with Darren Lavery scoring the winner in stoppage time.

The game between Arbroath and East Stirlingshire at Gayfield was postponed due to a waterlogged pitch.