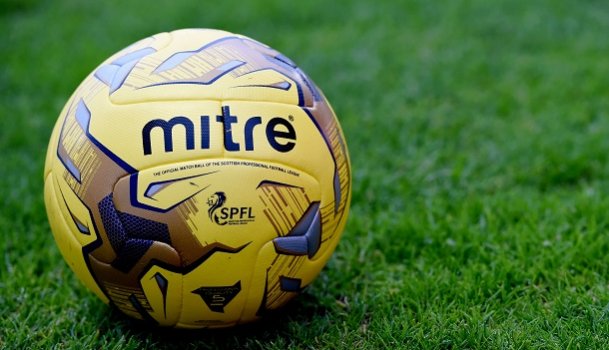 St Johnstone are up to second place in the SPFL Development League after beating Kilmarnock 3-2 at Rugby Park this week.

St Johnstone are up to second place in the SPFL Development League after beating Kilmarnock 3-2 at Rugby Park this week.

Craig Thomson, George Hunter and Connor McLaren scored in the first half for Saints before Killie reduced the deficit with a double from Scott McLean.

Reigning champions Aberdeen saw off Falkirk 5-3 at Glebe Park, helped by doubles from Bruce Anderson and Josh Parker. Cammy Smith was also on target while Mark Reynolds made his return from injury. Bob McHugh netted twice for the visitors, whose other goal was a Sam Robertson og.

Ross County moved off the bottom of the table after edging out Hibernian 1-0 at the Global Energy Stadium thanks to a goal midway through the first half from Blair Malcolm.

Danny Swanson and Dario Zanatta scored in the first half as Hearts beat Dundee United 2-0 at Ochilview on Monday evening.

Dundee defeated Partick Thistle 3-1 at Links Park. All the goals came in the second half, with Rhys Healey scoring twice and Josh Skelly also on target for the Dark Blues. Matthew McInally pulled one back late on.

Dunfermline Athletic and Inverness CT played out a 0-0 draw at East End Park.

The game between Rangers and leaders Celtic was postponed due to international call-ups.