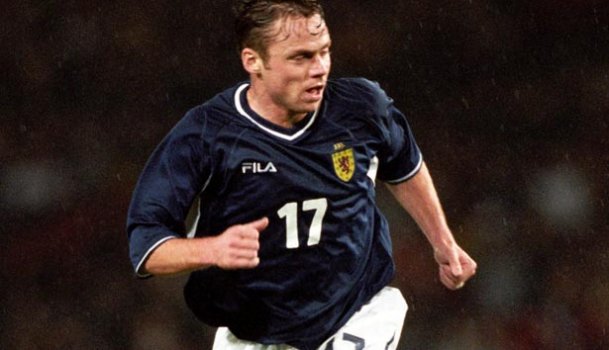 Manchester City legend and former Scotland striker Paul Dickov will be in Glasgow to perform the IRN-BRU Cup semi-final draw at Toryglen Regional Football Centre on Monday at 2.00pm.

Dubbed ‘The Pest’ for upsetting defenders with his ballsy performances on the pitch, the diminutive striker from Livingston made his name in England making over 400 appearances and scoring 121 goals.

After helping Hibernian Ladies lift the Scottish Women’s Cup, and following on from her first call-up to the Scotland Ladies team, Abi will be on hand to help Paul pull the famous ginger balls out of the hat to decide who will go head-to-head in the semi-finals of the 2016/17 IRN-BRU Cup.