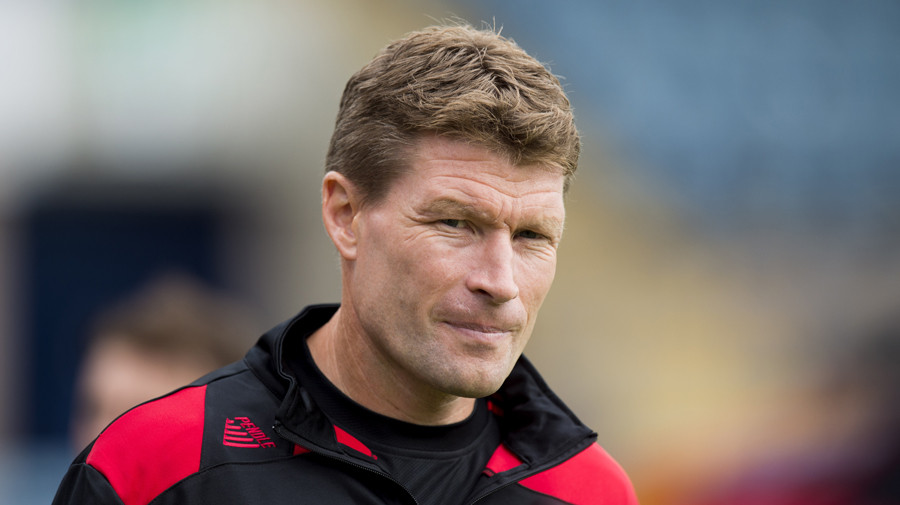 Dods had been in charge since replacing Ray McKinnon in June 2015 and guided City into the Championship during his stay but leaves with Brechin sitting sixth in the Ladbrokes League 1 table after Saturday's home defeat to Montrose.

The club have confirmed that Stevie Campbell, currently a coach at Glebe Park and a former youth coach at Dundee United, will take over as interim manager until a permanent appointment is made.