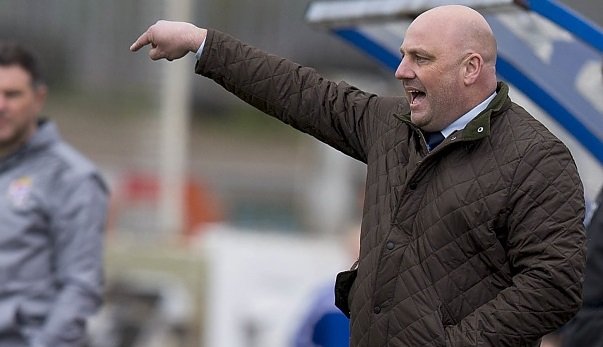 Forfar Athletic have parted company with manager Gary Bollan in the wake of Saturday's 5-0 home defeat to local rivals Arbroath.

Forfar Athletic have parted company with manager Gary Bollan in the wake of Saturday's 5-0 home defeat to local rivals Arbroath.

The former Livingston and Airdrieonians boss had been in charge at Station Park for almost two years and guided the Loons to promotion via the play-offs in May.

However, the Angus club have made a slow start to their Ladbrokes League 1 campaign, losing five games out of six, and are now looking for a new manager.

A club statement said: "The club can today announce that with regret they have parted company with their manager Gary Bollan. The club would like to place on record their sincere thanks for his hard work over the past 21 months.

“The search will now begin for a replacement manager and all applicants in the first instance should email [email protected] The club has asked assistant manager Stuart Balmer and youth team manager Barry Sellars to oversee first-team duties in the meantime."