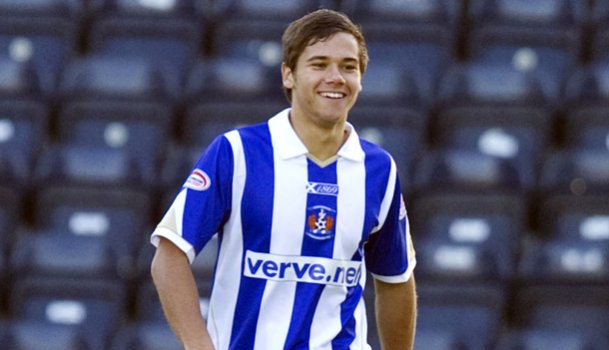 The 24-year-old former Brentford player has previous experience of Scottish football, having been on loan to Kilmarnock from Aston Villa in 2010/11.

He told the Rangers website: “This move is huge for me. This is one of the biggest clubs in Europe and I am privileged to be here.

“It’s only a six-month deal as we speak but hopefully I can get on the pitch and show everyone what I can do and we’ll talk from there."

Manager Mark Warburton added: “He has good awareness and a great understanding of how to use his attributes - he brings an attacking dimension to the team and also more competition for places, and that’s something which is always welcome.”