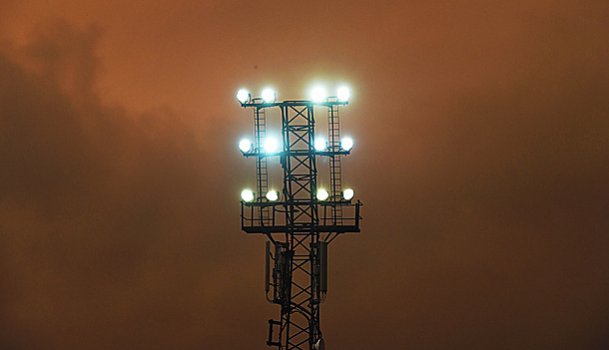 There&#39;s a busy midweek of football in the SPFL, with four matches in the Championship and full rearranged cards in League 1 and League 2.

There's a busy midweek of football in the SPFL, with four matches in the Championship and full rearranged cards in League 1 and League 2.

Livingston are looking to close the gap on Ladbrokes Championship leaders St Mirren to eight points when they host promotion rivals Morton tonight while Queen of the South have the chance to move above Dundee United and into the top four when the teams meet at Palmerston. Dunfermline Athletic are aiming to boost their play-off hopes when they entertain Inverness Caley Thistle while ninth-placed Dumbarton are at home to winless Brechin City.

Ladbrokes League 1 leaders Raith Rovers take on second-bottom Forfar Athletic at Station Park in a big game for both clubs then in Wednesday's only fixture it's third against second at Gayfield as Arbroath face Ayr United. Alloa Athletic welcome East Fife to the Indodrill Stadium and Airdrieonians meet Stranraer at the Excelsior Stadium. There's an important game at Cliftonhill as Albion Rovers, in eighth place, play bottom club Queen’s Park.

Ladbrokes League 2 pacesetters Peterhead are seeking a fourth straight win when they welcome Stenhousemuir to Balmoor. Montrose, three points behind the Blue Toon with a game in hand, go up against Annan Athletic at Links Park and third-placed Stirling Albion are away to Berwick Rangers. Clyde take on Elgin City at Broadwood, with the visitors just a point outside the top four, and Edinburgh City face bottom club Cowdenbeath at Ainslie Park.