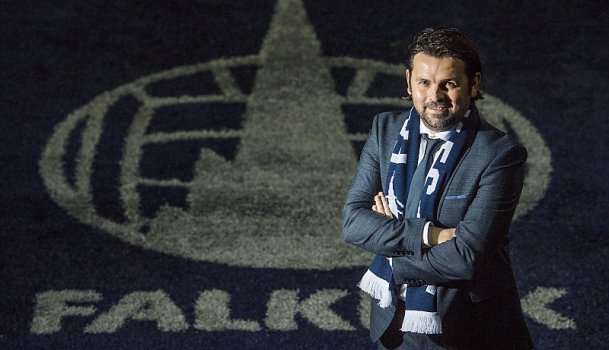 Falkirk have appointed Paul Hartley as their new manager following the recent departure of Peter Houston.

Falkirk have appointed Paul Hartley as their new manager following the recent departure of Peter Houston.

The 40-year-old former Alloa Athletic and Dundee boss was unveiled by the Ladbrokes Championship club on Wednesday evening although caretaker manager Alex Smith will again take the team for Saturday's IRN-BRU Cup tie against Dunfermline Athletic.

Hartley, whose first game in charge will be at home to Inverness Caley Thistle on October 14, told the club website: “I am absolutely delighted to be back in management and to have been given this opportunity with a club the size of Falkirk.

"Throughout my discussions with the club it is clear to me that there is massive untapped potential here. I am looking forward to working with the players, staff and board to deliver on that as soon as possible."