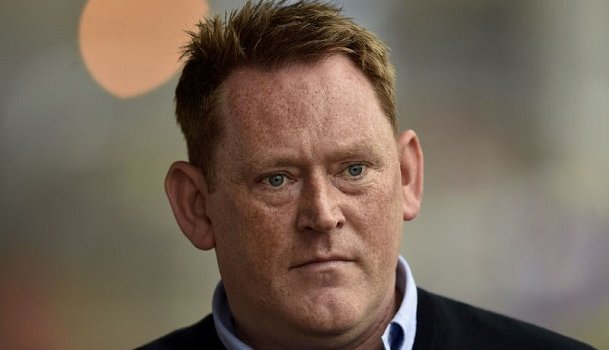 Livingston have announced that manager David Hopkin is leaving the club after turning down the offer of a new contract.

Livingston have announced that manager David Hopkin is leaving the club after turning down the offer of a new contract.

The former Scotland midfielder guided Livi into the top flight after back-to-back promotions and has been linked with a number of other clubs.

A club statement said: “David is aware of the speculation around other positions and, although he has been open and transparent and not accepted any other role at this time, he feels the longer this continues the more it will undermine the success he and the coaching staff have achieved.

"His decision is not the consequence of an unacceptable offer or budget, but is based purely on personal circumstances which we fully respect and acknowledge.

“The club has been assessing other candidates in the knowledge that David would potentially move on and will take time to consider these options. In the meantime, David Martindale will take charge of football affairs.

"We would like to put on record our deep gratitude for David’s efforts in guiding us back to the Premiership and wish him well whatever the outcome of his future talks."