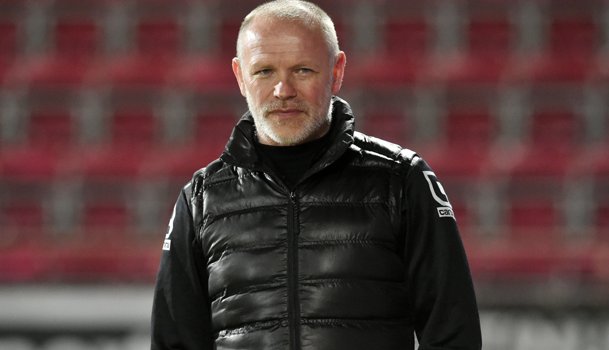 Inverness Caley Thistle have parted company with manager John Hughes, who had been in charge since December 2013.

Inverness Caley Thistle have parted company with manager John Hughes, who had been in charge since December 2013.

The 51-year-old led the club to Scottish Cup glory and European football during his time in the Highlands but they just missed out on a top-six finish in the Ladbrokes Premiership in 2015/16.

A club statement read: "ICTFC would like to take this opportunity to thank John for his contribution - specifically his coaching skills and commitment, which helped deliver our successes.

"In particular, lifting the Scottish Cup for the first time in the club’s history as well as our first foray into European club football. John will be remembered here at ICTFC as a member of a great winning team and we wish him every success going forward."

Hughes said: "I will look back on my time at ICTFC and in the Highlands with a genuine fondness and warm affection for the club, the area and the community.

"The welcome I received from the fans and the response I got from the players throughout my two-and-a-half years there will live long in the memory, as will everything else we shared in some of the ground-breaking successes we all enjoyed together during that period."