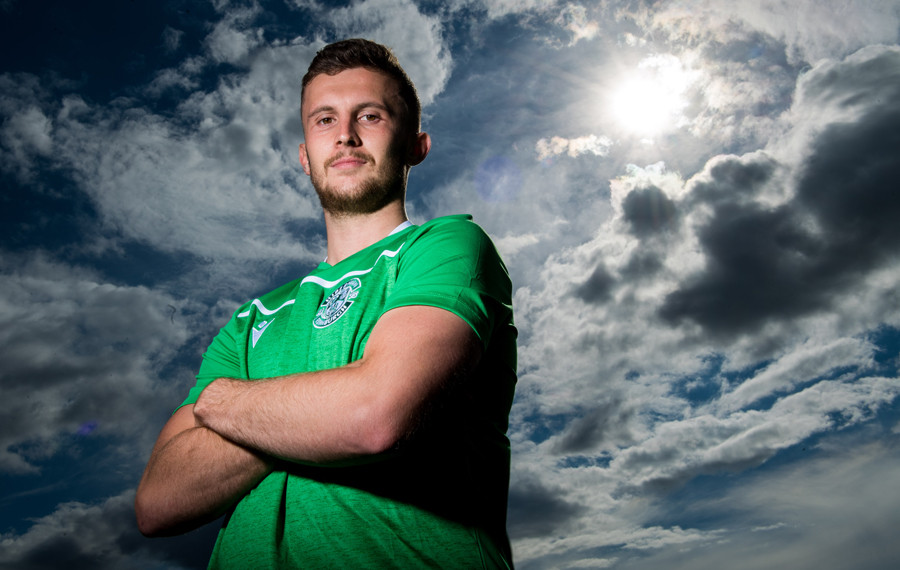 Hibernian have made defender Tom James their fifth signing of the summer.

Hibs boss Paul Heckingbottom said: “Tom is a highly-rated young player who can operate in a number of positions. He is composed on the ball and has a great attitude to improve.”