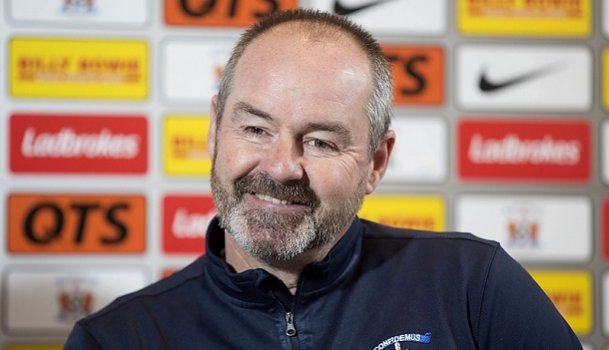 The fixture was due to be played on Saturday October 21 but was postponed due to Hibs reaching the Betfred Cup semi-finals.

Killie go into the match looking for their first home win in the Premiership this season but in confident mood under new boss Steve Clarke after a win at Partick Thistle and draws at Ibrox and Parkhead in their last three outings.

Neil Lennon’s Hibernian are fifth in the table and won 1-0 at Motherwell on Saturday, extending their unbeaten away record since returning to the top flight to six matches.

Tonight marks the first meeting of the teams since May 2014, when Kris Boyd earned Killie a 1-0 win at Easter Road. The most recent Rugby Park encounter was a 1-1 draw in February of that year - Rory McKenzie and Danny Haynes were the scorers.