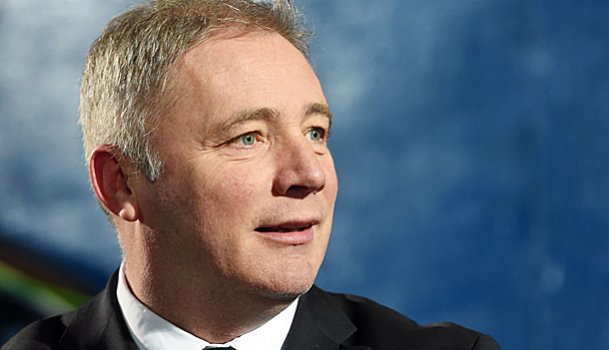 Rangers manager Ally McCoist has left the club after more than three years in charge, it was announced on Sunday evening.

Rangers manager Ally McCoist has left the club after more than three years in charge, it was announced on Sunday evening.

The former Scotland striker replaced Walter Smith in May 2011, stepping up from his role as No 2, and was the second-longest serving SPFL boss behind Forfar's Dick Campbell.

McCoist, 52, guided Rangers to the League 2 and League 1 titles but the Ibrox club are currently nine points behind Championship leaders Hearts.

Assistant Kenny McDowall will take over as manager until the end of the season and his first game in charge is against Hibernian at Easter Road on Saturday, live on Sky Sports at 12.15pm.

A club statement read: "Rangers would like to announce that Ally McCoist is relinquishing his duties as manager and will serve out the remainder of his 12-month notice period on gardening leave.

"We would like to thank Ally for all his hard work and dedication over the last few years, but we feel it is now in the best interests of all parties to move on."