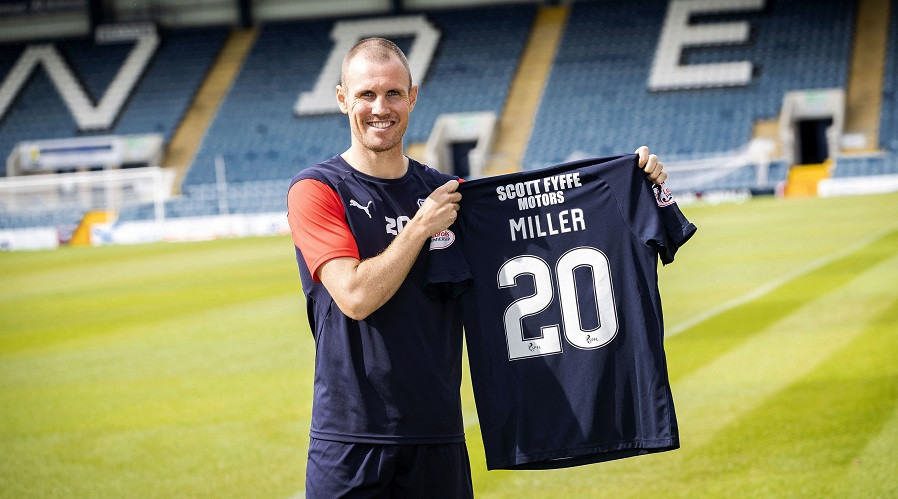 Dundee have signed striker Kenny Miller on a two-year deal.

The former Scotland forward links up with Neil McCann's squad after recently leaving Livingston, where he had a short spell as player/manager.

Miller can also count Celtic, Rangers, Wolves, Derby County and Vancouver Whitecaps among his former clubs. He could make his debut for the Dark Blues in Saturday’s Ladbrokes Premiership meeting with Motherwell at the Kilmac Stadium at Dens Park.