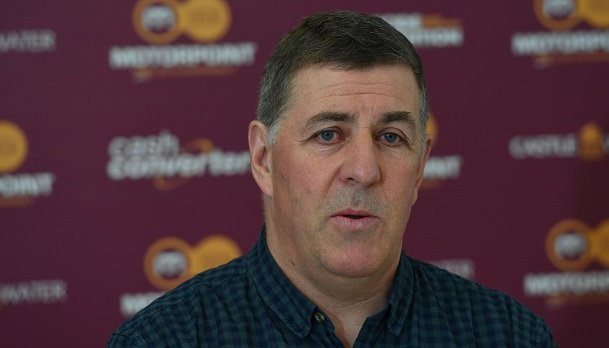 Motherwell have parted company with manager Mark McGhee in the wake of Saturday&#39;s 5-1 defeat to Dundee at Fir Park.

Motherwell have parted company with manager Mark McGhee in the wake of Saturday's 5-1 defeat to Dundee at Fir Park.

That result leaves the Steelmen 10th in the Ladbrokes Premiership, three points above bottom club Hamilton Accies, going into Saturday's match against Kilmarnock at Rugby Park.

McGhee began his second spell at Fir Park in October 2015 when he replaced Ian Baraclough and guided them to fifth place last season.

However, a poor recent run has brought his time in charge to an end and assistant Stephen Robinson will take the team until a new manager is appointed.

A statement on the club website read: “Motherwell FC has today parted company with manager Mark McGhee. The decision, taken by the board following consultation with the Well Society, comes after a disappointing run of results, culminating in Saturday’s loss at home to Dundee.

"Stephen Robinson has agreed to take temporary charge whilst a new permanent manager is recruited as swiftly as possible. The club wishes to thank Mark for his work during his second spell at Fir Park, particularly getting the club into the top six during the 2015/16 season and wish him every success in the future."