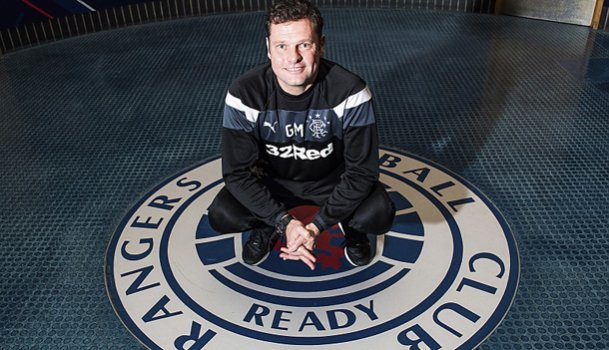 Murty to continue as Rangers manager

Rangers have announced that Graeme Murty has been appointed as manager until the end of the current season.

Rangers have announced that Graeme Murty has been appointed as manager until the end of the current season.

The Ibrox club's U20 coach had been in caretaker charge of the first team since the departure of Pedro Caixinha in late October.

Managing director Stewart Robertson told the club website: "Graeme has shown he has the qualities and desire to take charge of the first team and he will have full control of first-team affairs between now and the end of the season.

"He has a first-class attitude and has secured favourable results against our nearest rivals in recent weeks. He deserves this chance to make an impact in the second half of 2017/18.”

Rangers are third in the Ladbrokes Premiership going into Saturday's game against Kilmarnock at Rugby Park, which is live on BT Sport at 12.30pm.