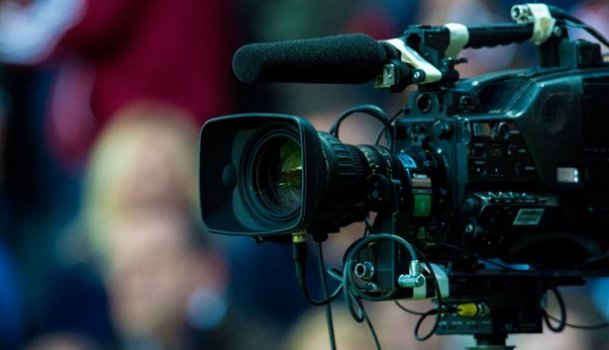 Scottish football fans from across the country will be able to enjoy live and &lsquo;as live&rsquo; SPFL action on BBC ALBA for the next three seasons after a new agreement was announced today.

Scottish football fans from across the country will be able to enjoy live and ‘as live’ SPFL action on BBC ALBA for the next three seasons after a new agreement was announced today.

The Scottish Gaelic language digital TV channel will show both live and deferred broadcast Scottish league and cup football during seasons 2017/18, 2018/19 and 2019/20.

For each of those seasons, BBC ALBA will enjoy the rights to show:

Minister for Sport Aileen Campbell said: “Football is Scotland’s national game and we want to do everything we can to open it up to as many people as possible. This deal with BBC ALBA continues the great support the BBC has shown to the SPFL as well as the continued desire to promote the Gaelic language.

“As a football fan, I know that being able to watch my team on the television is a huge bonus if I can’t attend the game itself and I look forward to another three seasons of Scottish football coverage on BBC ALBA.”

SPFL Chief Executive Neil Doncaster said: “This is a great deal for Scottish football and good news for Scotland overall. The SPFL has enjoyed a terrific partnership with BBC ALBA to date and we are excited to extend the relationship by a further three seasons, ensuring Scottish football shown live on TV can continue to be enjoyed by as many supporters as possible.

“BBC ALBA has always been a very committed supporter of our game and the latest agreement takes into account club and supporter feedback, particularly in the Ladbrokes Championship. We are all looking forward to another three successful seasons with BBC ALBA.”

Iseabail Mactaggart, Director of Strategy and Partnership at MG ALBA, added: “Scottish football coverage has been extremely popular with viewers since the channel launched in 2008 and we are delighted to extend the partnership between BBC ALBA and the SPFL into its tenth year and beyond.

“The new package continues a great mix of action from across the divisions and the IRN-BRU Cup and we are pleased we can offer the spotlight to clubs who contribute so much to the domestic game outside the top flight. We are committed to coverage of Scottish sport, especially at the grassroots, and we are delighted to be working with the clubs and the SPFL in the seasons ahead.”