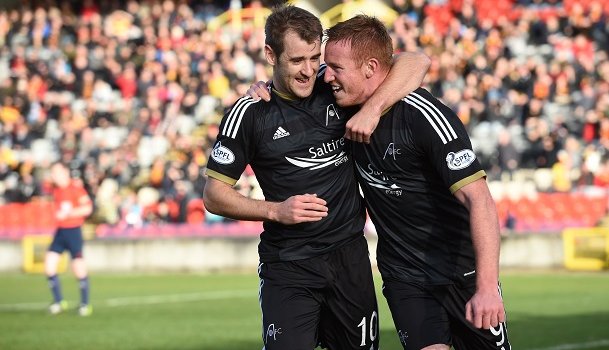 McGinn, 27, joined from Celtic in 2012 and has agreed a deal until 2017, as have highly-rated youngsters Lawrence Shankland and Scott McKenna.

Rooney, 26, had spells with Stoke City, Inverness CT and Birmingham City before Derek McInnes signed him from Oldham Athletic in January 2014.

The Dons boss told the club website: "Adam and Niall are key players while both Lawrence and Scott have the potential to develop into first-team regulars in the not too distant future.

"I've always said that, while we've enjoyed a fruitful 2014, there is still a great deal of work to be done and securing players, who we want to be part of our journey, is vital if we want to achieve the success everyone at the club craves."